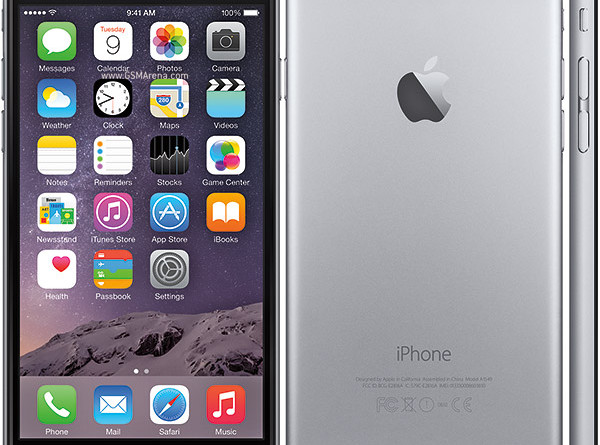 One of the burning questions for Android app developers is how to make money from Android? In our attempt to give you a fair answer, we will focus was on two specific topics: games and the top lists in Google Play.

According to our Android mobile app development team, there are 5 important aspects of Android that make it easier to monetize Android app:

It helps to create a version of your app optimized for the tablet form factor, which Google made easier with Android 4.0, also known as Ice Cream Sandwich.

In-app purchasing
In-app revenue increased seven-fold in 2012. While the “freemium” model can be manipulative, it does help developers make money from their users. Once you have created a relationship with a user, you can offer them the “upgrade” (usually in games) or the subscription model (like Pandora). You’ll have to deal with any ethical dilemma concerning in-app sales on your own.

Subscriptions
Android has seen 200% app subscriber revenue growth in recent quarters. This approach can work for app developers focused on businesses and enterprises, media publications or music services. Some games employ subscription models but most go for the in-app purchase freemium model.

Better ratings = higher revenue
Google has done significant work to help developers get better ratings for their apps: from standardizing design principles for Android, working to minimize fragmentation and performance issues and letting developers reply to users who have rated their app. This is crucial, because the higher the rating, the more money the app earns. According to Google, apps that earn a 4- or 5-star rating average almost 29 times more revenue than do lower rated apps.

Go global
Google knows that most of its subscriber base is not based from the United States or even Western Europe, so the company released its transcription service in the Google Play Developer Console.

Conclusion
As seen from the above tips, selling your app on Google Play requires more than simply publishing your app to the store. You must build a following and look at other ways to gain exposure for your app. Good luck! 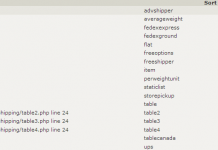 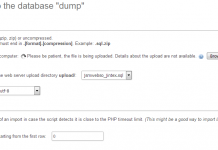 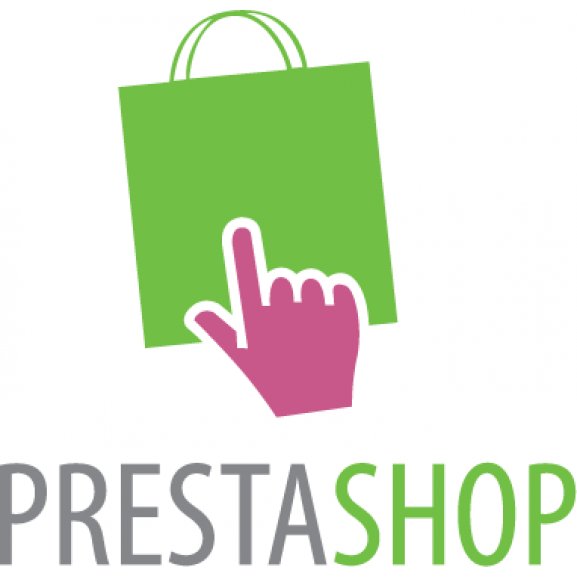 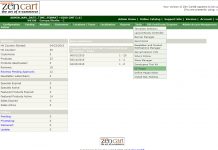 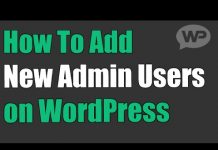 How to Add an Admin User in WordPress using FTP or how to add new admin in wordpress from function.php file 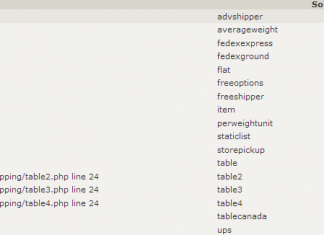 How to Add an Admin User in WordPress using FTP or...

Why You Should Have the Latest Version of WordPress

How To Add A YouTube as an Audio Player in Your...

How to Embed a YouTube Video with Sound Muted

How to Access Your MySQL Database Remotely in SiteGround